The Force of Destiny

THE FORCE OF DESTINY

The powerful story of Arnald D. Gabriel, a promising high school musician whose aspirations for a life in music were interrupted by a World War. Arnald's fateful and circuitous path in the army led him to his participation as a machine gunner with the 29th Infantry. Front line combat, the horrors of war and his being held over as part of the Army of the Occupation nearly derailed a career where he would ultimately rise to the pinnacle of his profession as the Commander and Conductor of the United States Air Force Band in Washington, D.C. He has conducted in all fifty states and fifty countries and is known world-wide for his innovative and powerful leadership style and unique musical genius.
"The Force of Destiny is, in itself, a force of destiny. It takes the reader from the onset of Colonel
Gabriel’s boyhood as the son of immigrant parents seeking a better life in America and through
his service as a combat infantryman ; all this is wrapped in heartfelt memories of the impact World War II had on his personal character and his professional future, pointing to more evidence of why the man is a hero."
Dr. Tim Lautzenheiser 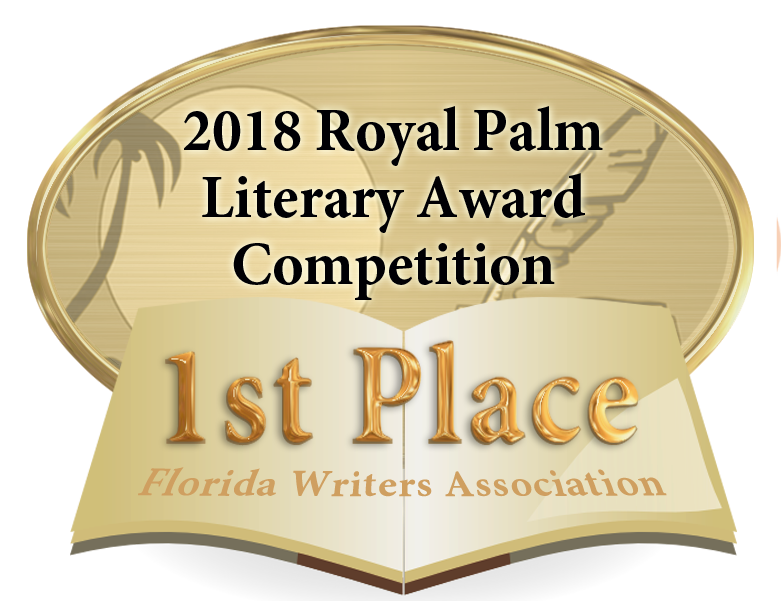